For more information on the COVID-19 virus from the South African Department of Health, visit https://sacoronavirus.co.za/

Excellence in Education to the Glory of God 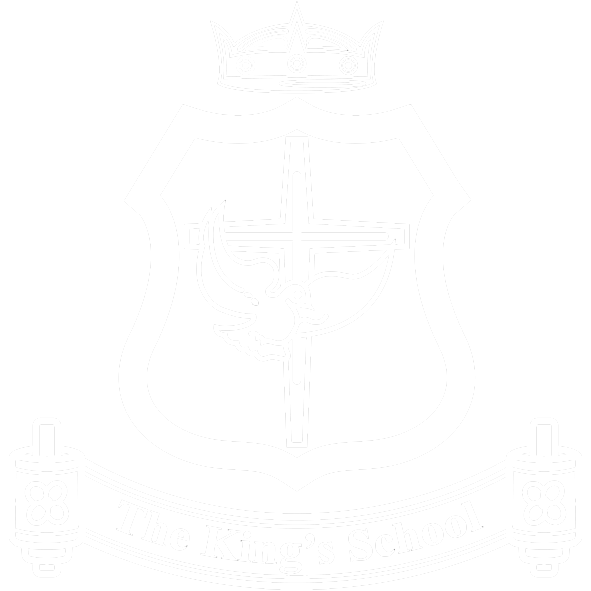 A History of The King’s School Discovery

The King’s School Discovery has its beginnings in the School known as Jubilee Christian School. In 1993, a group of concerned Christian parents formed a steering committee to plan the opening of a Christian School that would offer Christian education to children from Christian homes. In this way, the values that parents held at home would be supported at school. The steering committee drew up a Constitution and opened the school with 7 learners in January 1995. The school was eventually established as a Section 21 Company, which was governed by a Board made up of 60% parents with an elected Chairman.

Jubilee Christian School started off in the premises of Emmanuel Baptist Church in Ontdekkers Road for the first few years. In 1997, the first grade 1 class was opened and the school grew to more than 50 learners. More grades were added on in the primary and high school and several new teachers joined the staff.

The premises at Emmanuel Baptist soon became too small for the growing school and a search was initiated to find a suitable site for the school. The property at 130 Kilburn Avenue, in the tranquil residential suburb of Discovery came up for sale in 2002. Negotiations by the Board were started to buy the property with the Chairman at the time taking out the initial bond. The buildings had stood empty for a while and had been neglected and vandalised. Parents and teachers worked many hours to repair, restore and refurbish the property.

Jubilee Christian School opened in the premises on Kilburn Avenue at the start of 2003. The School registered with the IEB to become an IEB school and exam centre. The first grade 12 class matriculated in 2003 – three students who all received University Entrance. In 2004, the first grade R class was opened. Since 2003, more than 100 learners matriculated from the School.

Jubilee Christian School continued to thrive for many years on the property but sadly the numbers of enrolled learners decreased and so at the end of 2018, Jubilee Christian School closed its doors for good. The wonderful Hand of God’s provision then became apparent as The King’s School West Rand stepped in to take over the property and open a new campus for The King’s Education Group. So at the start of January 2019, the new King’s School Discovery opened its doors to learners from Grade 1 – 12.

Already the School has grown by 25% in the first six months of 2019. The School buildings are undergoing refurbishment and the facilities are being upgraded and improved to ensure that Christian education continues in this tranquil spot situated between Florida and Roodepoort on the West Rand. 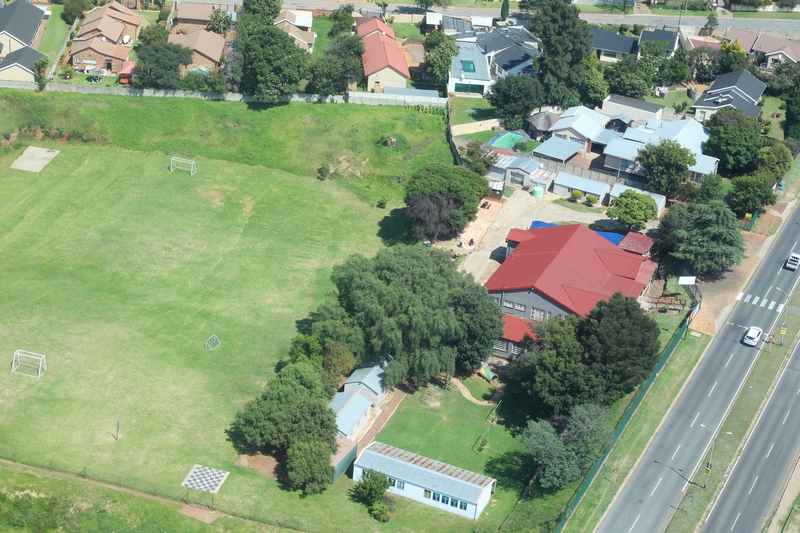 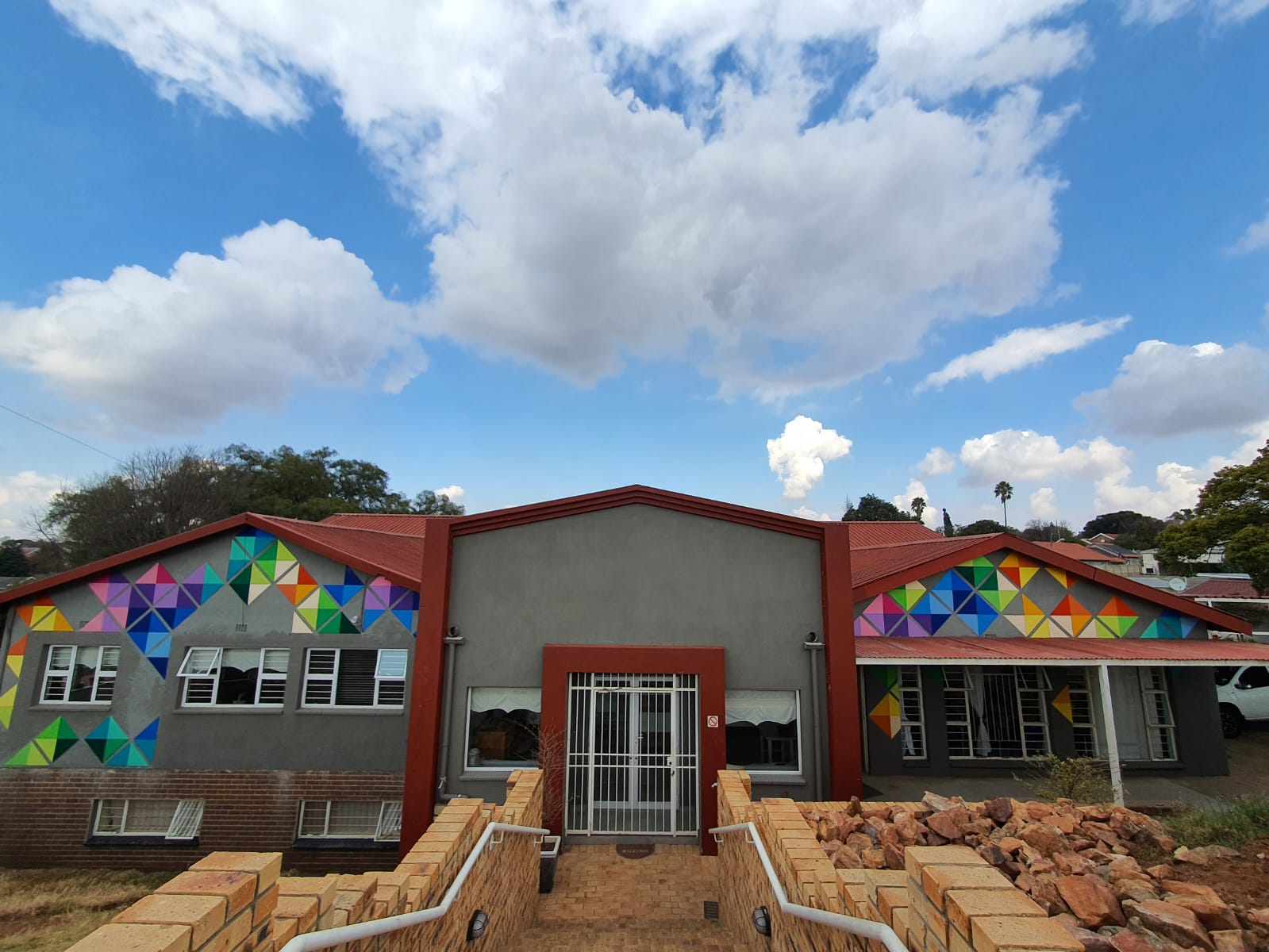 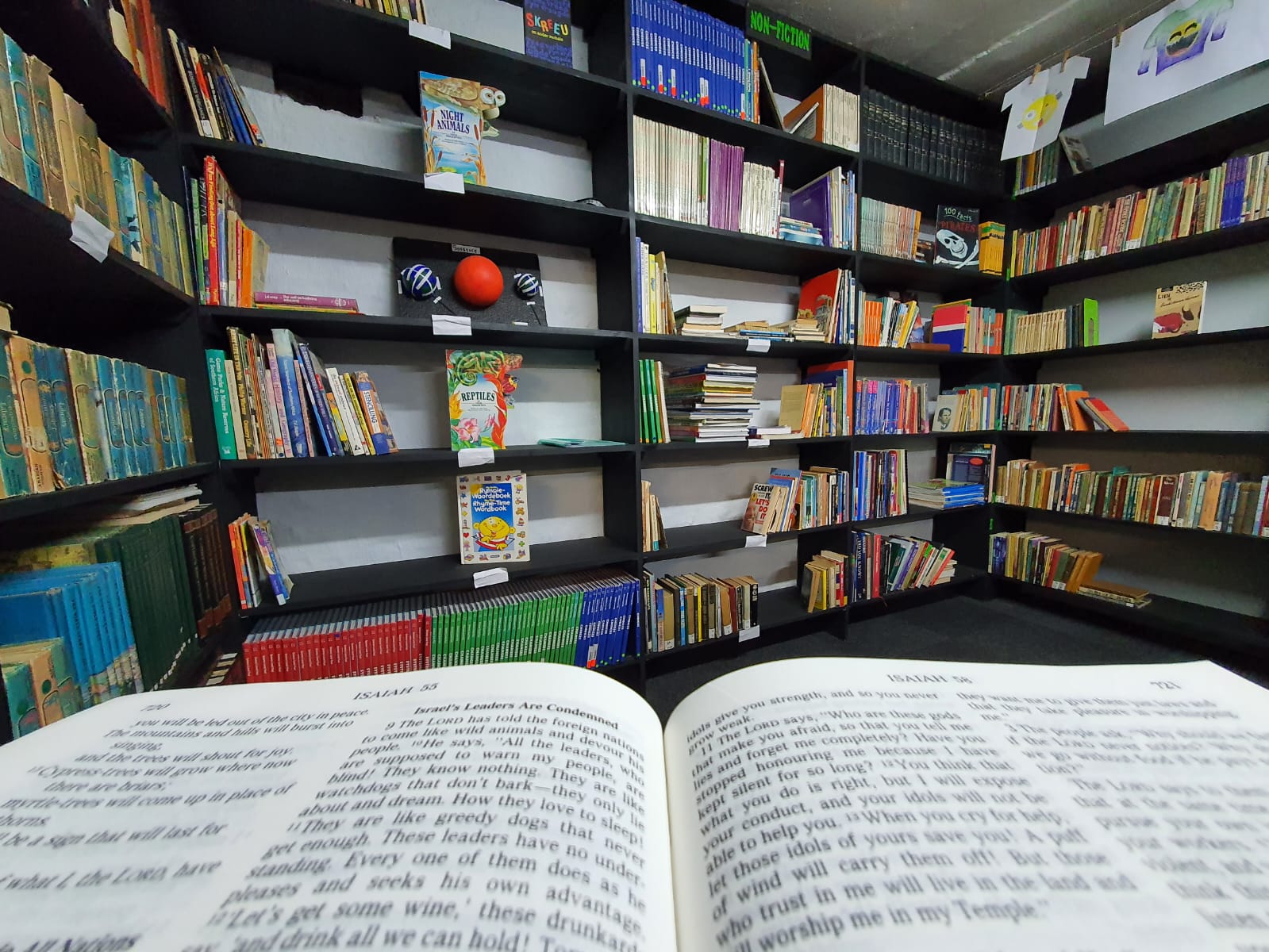